Shockingly, Dr. Jekyll and Mr. Hyde is an excellent film filled with unique and characteristic camera angles (most notably at the outset in which the audience is placed into the main character’s head as he walks around and even looks at himself in the mirror), as well as intentionally uncomfortable scenes that are dragged on much longer than the audience has the stomach for, in order to draw attention to Dr. Jekyll’s strange alter ego. The film is well made, compelling, and deserves to be considered by lovers of classic cinema.

This was the first and most famous adaptation of Robert Louis Stevenson’s 1886 novel, The Strange Case of Dr. Jekyll and Mr. Hyde. MGM remade the movie ten year later with Spencer Tracy as the lead, however the film was unsuccessful and March ironically sent a telegram to Tracy thanking him for the great boost of publicity.

It tells the story of the acclaimed Dr. Henry Jekyll (Frederic March who won his first Academy Award for this role) who is to be married to Muriel Carew. However, her father is delaying the marriage and is skeptical of Dr. Jekyll in his eccentric manner. Mr. Carew takes Muriel away for a month and in his down time Dr. Jekyll develops a potion that transforms him into a simian-like beastly creature that is rude and uncouth, wholly unlike Dr. Jekyll. He goes to visit a young lady of the night whom Dr. Jekyll had saved at one point, and he begins to control her and manipulate her in a series of lengthy and uncomfortable scenes. Eventually Muriel returns but Dr. Jekyll is still distant from her as he cannot control the transformations anymore and he goes to kill the young lady of the night by strangling her to death and escaping the police. Upon return Lanyon, a compatriot at the university, discovers Dr. Jekyll’s secret. Dr. Jekyll goes to try to break it off the marriage with Muriel but she tries to refuse his denial. He flees and suddenly transforms into Mr. Hyde while watching her cry over her piano. He enters her house and tries to grab her and he assaults several other men and the police chase him through London until arriving back at his laboratory where he frantically drinks his potion. Lanyon gives up Dr. Jekyll as the culprit and he suddenly turns back into Mr. Hyde in front of all the police and begins attacking them until he is shot and killed. 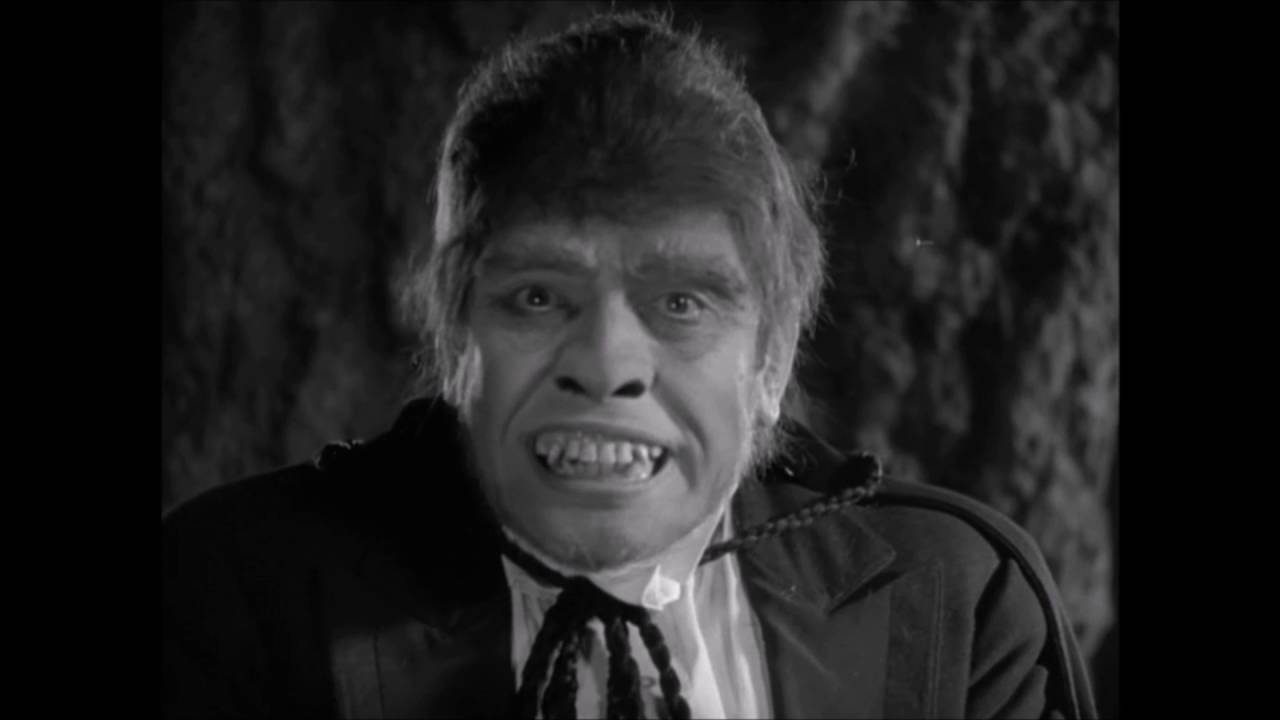 The film was a box office hit and received generally positive reviews, along with Frederic’s Oscar for Best Actor. Although, the plot of the film is entirely different, excluding the broad concept, from the Stevenson novel.