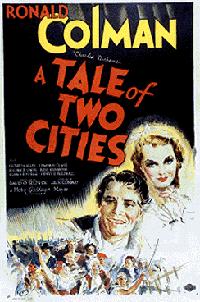 Conway’s production of Dickens’s “A Tale of Two Cities” is widely regarded as the best film version of the novel ever created. It was nominated for Best Picture and Best Film Editing by the Academy Awards. It was a Metro-Goldwyn-Mayer film.

Following much of the novel’s story, it tells of Lucie Manette, a Londoner, who learns that her father is alive and has been suffering in the Bastille in Paris for years. She travels to Paris as he is freed and nurses his fragile psyche back to health. On her way, she meets Charles Darnay, an aristocrat who is sympathetic to the French people who have been oppressed by the Parisian aristocracy. He is framed for treason by Sidney Carton but is let off the hook when he is found not guilty. Both Carton and Darnay fall in love with Manette, but she chooses Darnay and they become married. 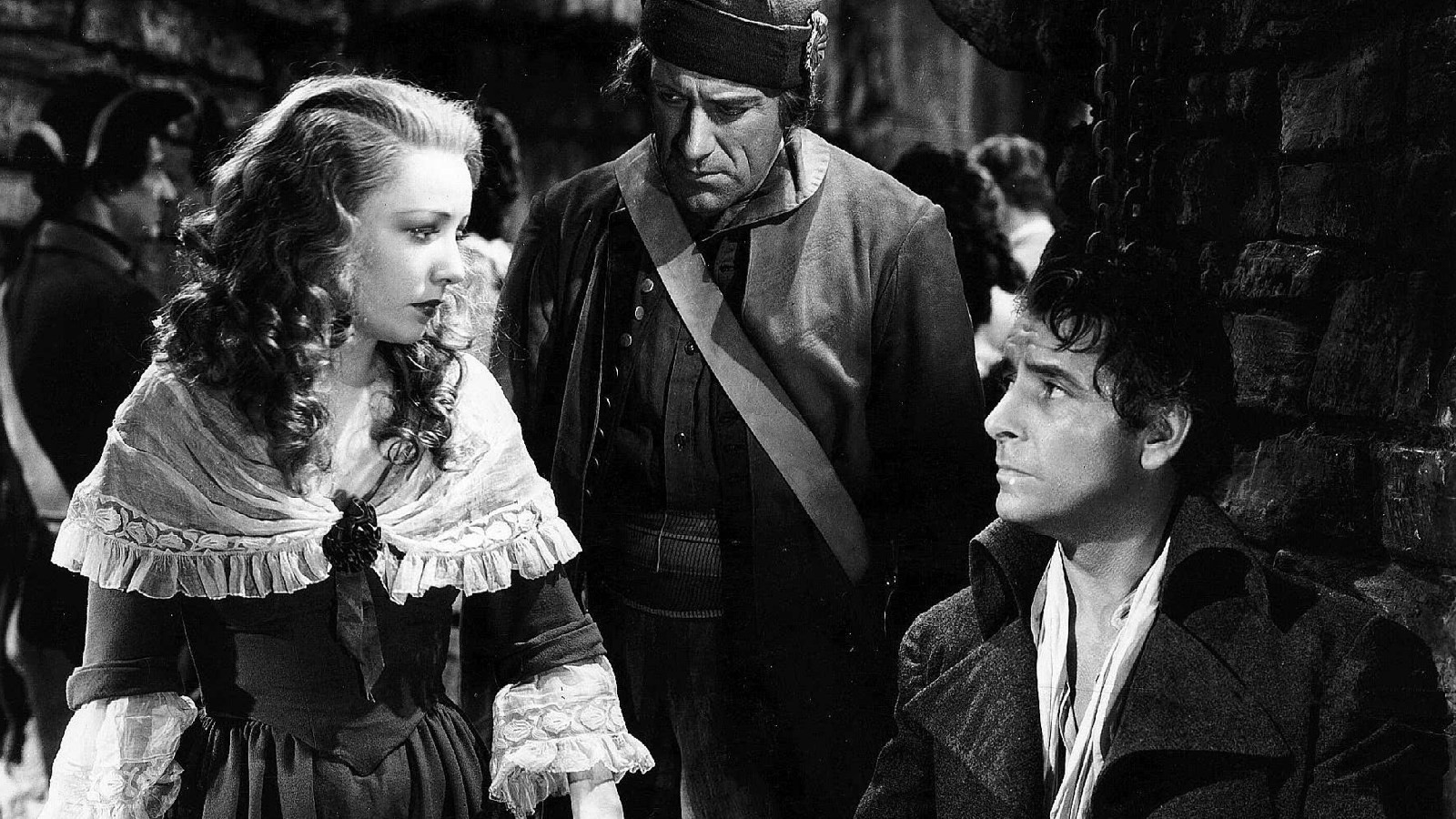 The Reign of Terror begins to take over France with a famous and powerful scene of the masses storming the Bastille in Paris. Darnay is tricked by a partly fraudulent letter sent from a friendly aristocrat to lure him to Paris. He is captured and charged for the crimes of his notorious uncle, the Marquis du Evremonde. Carton devises a plan to rescue Darnay, by replacing him in his cell. In doing so, Carton believes he is redeeming himself for his earlier sins. In the end, he sacrifices himself as a hero to the guillotine in Paris.

Producer, David O. Selznick found success in 1934 with a production of David Copperfield. Selznick, notorious for micromanagement, was heavily involved in the day-to-day filming. A Tale of Two Cities was filmed twice in the silent era, in 1911 and 1912. There are a couple of notable errors with obvious stunt doubles, but in all the film is of top quality.

A Tale of Two Cities is a powerful, suspenseful, and tender film that beautifully captures the plight of a hero during a time of great duress. Though it may not get its full due among a consensus of critics, the film deserves to find its place among the greats.