La Chienne (sometimes called “The Bitch”) is the second sound film of the great Jean Renoir’s career, son of painter Pierre-Auguste Renoir. It was later remade by Fritz Lang as Scarlet Street in 1945. Michel Simon, the lead actor, is best remembered for his roles in other films: Boudu Saved From Drowning and L’Atalante by Jean Vigo.

This tragic film is remarkably morbid. It is a twisted film in many respects – the story of a low class man who is swindled by a prostitute and her pimp. His upper-class values are overturned as he turns from a life of  As with other early Renoir films, it has been interpreted as a commentary on bourgeois society. It is an excellent film.

It is a film about an ordinarily miserable man, Maurice Legrand, who aspires to be a painter, but his shrew of a wife disapproves and threatens to throw out all his artwork for cluttering the house. He works a low wage job as a cashier. One night, he stumbles upon a man abusing a woman in the street and he jumps to defend her. He brings her home and she tells him that she was being hit by her brother (though she is actually a prostitute and the man abusing her was her pimp). Out of pity, he rents an apartment for her and she becomes his mistress (to afford this he steals money from his company). He hides his art at her apartment, but her pimp soon returns and sells them all under an alias name and they make a lot of money. Meanwhile Maurice plots to be rid of his wife so that he can finally be with his mistress. Then, Maurice discovers his mistress and her “brother” (a.k.a. her pimp) in bed together and he is devastated. The girl claims she was only with Maurice for his money. Maurice attacks her with a knife and kills her as a musician plays songs of love out in the street. When the body is found her pimp is blamed and promptly executed, and Maurice’s life spirals out of control and he lives like a vagrant. In the end, he runs into a fellow acquaintance who is also a vagrant. They look at artwork on the street and a painting by Maurice goes by and into a car, however Maurice is too distracted by finding money on the ground. The painting speeds away in a car and Maurice and his friend walk away laughing about the food they will eat tonight as Maurice says “Life is beautiful.” 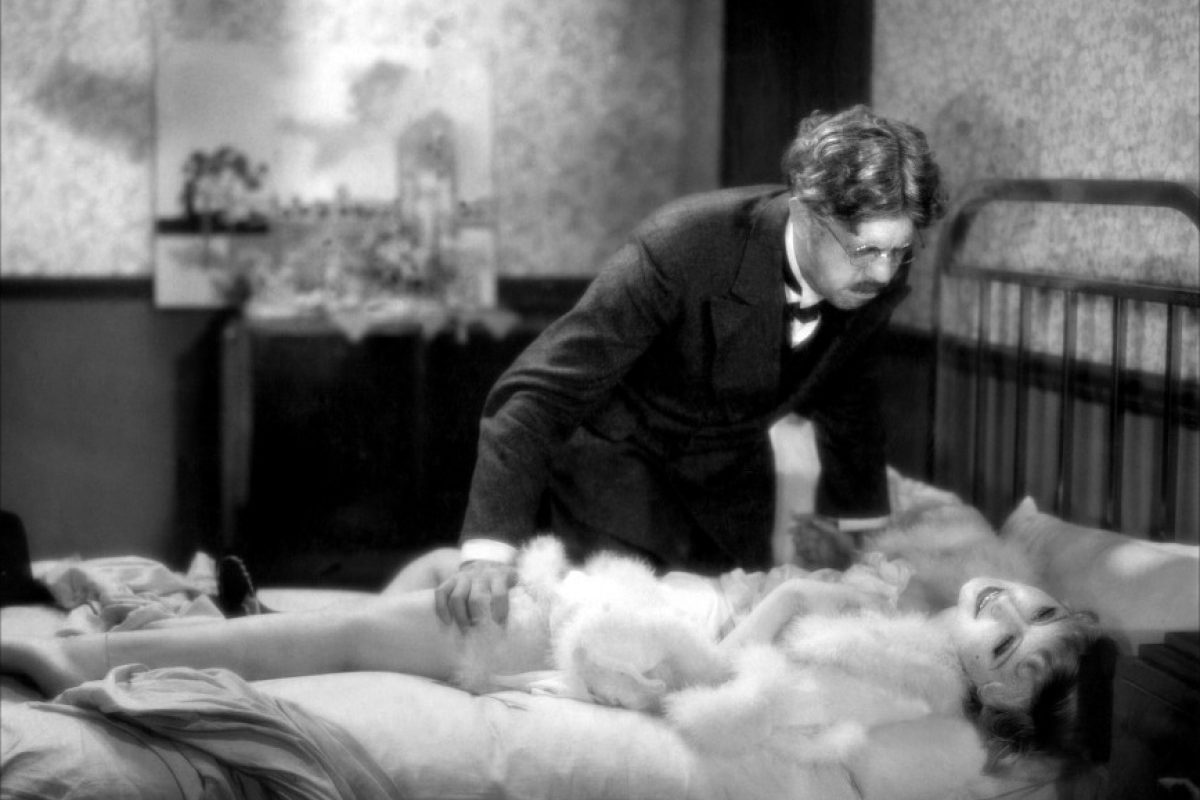 An odd anecdote about the film: Michel Simon, the main actor, fell in love offstage with the young woman, who fell in love with the actor playing the pimp. Shortly after the film was completed the actor who played the pimp, who could barely drive, took her for a drive that crashed the car and killed her. Michel Simon fainted at her funeral, blamed Renoir for her death, and threatened him with a gun.