The Adventures of Prince Achmed (1926) Review

The Adventures of Prince Achmed is remarkable primarily because it is the oldest surviving animated feature film. Apparently there were two even earlier animated films created in Argentina, but those are now lost. Several avant-garde and abstract artists and filmmakers were involved in the creation of this film. 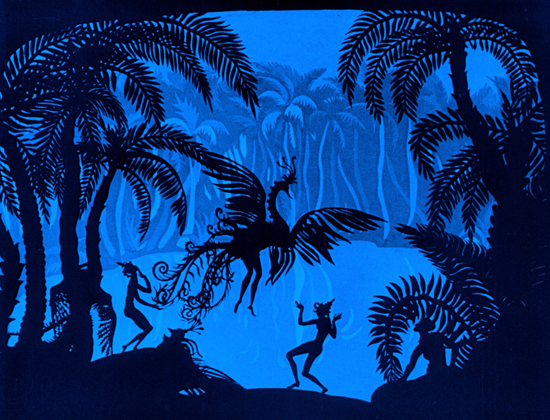 Lotte Reiniger seems like a fascinating woman – a landmark director of early silent and animated cinema, a pioneer on multiple fronts. Achmed is a fascinating little film, running slightly over an hour in length. It is memorable mainly for its posterity -the oldest surviving animated film. Remarkable to be sure, but not a film I would soon return to.

Lotte Reiniger was a German filmmaker best known for Achmed. She created some 40 films during her lifetime. She developed an early love for cinema in Germany and found success with her animated stories. She later fled Germany during the Nazi era, met many great film directors like Jean Renoir, before returning to Germany. She died in 1981 in Germany. 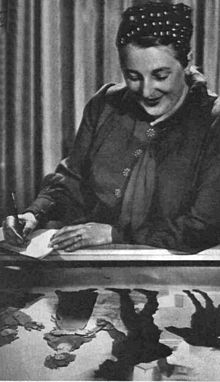 The plot is largely borrowed from the Thousand and One Arabian Nights, particularly the story of “Aladdin.” The film uses a unique silhouette/shadow technique and was entirely filmed using stop-action camera techniques. Cardboard cutouts were created frame-by-frame and placed in front of a lit background on the camera, like a shadow puppet. It took three years of meticulous work (from 1923-1926) to create the film, as there are approximately 24 frames per second.  The film is alluded in several Disney films, including ‘Fantasia’ as well as ‘Aladdin’ in which a Prince Achmed character is introduced in the beginning. Achmed was more recently alluded to in Harry Potter and the Deathly Hallows Pt I, during a narrative about the ‘Tale of the Three Brothers.’

Classic Film
← Once Upon a Time… in Hollywood
→ Gladiator (2000) Review