“Gimme a whiskey, ginger ale on the side. And don’t be stingy, baby!”

“Garbo Talks!” the advertisements displayed. This was the first film starring silent film’s most popular icon, Greta Garbo “The Swedish Sphinx,” known for her sexually ambiguous affect and confident but mysteriously troubled allure. Popular the world over, she nevertheless wanted nothing more than to be left alone. With Anna Christie Garbo secured her first nomination for an Academy Award for Best Actress and successfully made the transition into talkies. She continued to be well-celebrated in Hollywood for many years, starring in films like Flesh and the Devil, Mata Hari, Grand Hotel, Queen Christina. and Ninotchka. The film, Anna Christie, was an adaptation of the Eugene O’Neill play of the same name.

Greta Garbo delivers an amazing performance in Anna Christie, it is one of her more unique and less exotic roles. However, Garbo aside, Anna Christie misses the mark. It would be enjoyable to see a stage performance of this Eugene O’Neill play but on the whole this film either rises or falls depending on Garbo’s presence onscreen. 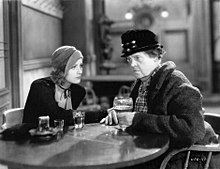 Garbo plays a tired, jaded prostitute who returns home to her father seeking refuge after many years of separation during which time she has experienced the worst of men. The scene of her entry is in a dark and hazy bar on the docks where Garbo delivers her famous line (in a heavy Swedish accent): “Gimme a whiskey, ginger ale on the side. And don’t be stingy, baby!” Her father is an alcoholic who runs a barge on the New York harbor. She tries to hide her past, but to complicate matters we learn that she was once assaulted by a young man on a Minnesota farm, and then she fled and worked in a brothel for several years.

After reuniting with her father she lives on his barge, and he rescues some sailors from the sea. However, one of them, Matt, falls in love with Anna. They spend many beautiful days together, but when he proposes marriage, she is reluctant because of her immoral past and she is forced to tell him her full backstory. In conclusion, Matt and Anna are reunited despite her life of woes and they live together in the care of Anna’s aging father. 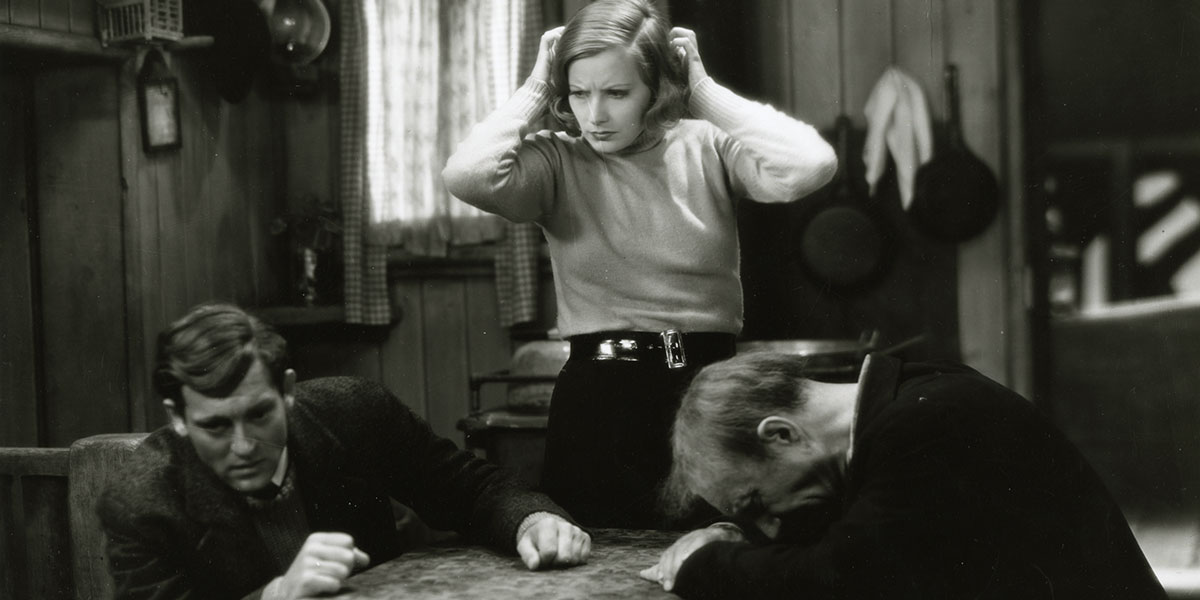 Apparently, Garbo’s English had become so natural by the time of filming that Garbo had to work on reintroducing her heavy accent again to match her persona. Garbo was known for being a recluse, possibility bisexual or lesbian, and she died in 1990 leaving the entirety of her estate bequeathed to her niece. She bought an apartment in Manhattan early in her career and lived there all her life, taking long walks with friends and successfully avoiding the press and fans as she traveled around the world. Her niece died in 2017.