The story of the Dead Sea scrolls is separate and distinct from the findings in Upper Egypt called the Nag Hammadi Library. However, the stories are very similar.

In 1947, a Bedouin shepherd stumbled onto a collection of ancient fragments in a cave above Khirbet Qumran at the north end of the Dead Sea. He was looking for a stray goat and amusing himself by throwing stones into the caves. One of the stones made the sound of breaking pottery in a cave. Qumran is located in the Palestinian West Bank territory. Within a year, several scripts were reviewed by scholars of antiquity, which revealed a full copy of the Book of Isaiah, the oldest complete Hebrew scripture available dating back to approximately 100 BC. Another was called the “Community Rule” (or the “Manual of Discipline”). This was a curious list of rules for a particular Jewish sect of the time. In the coming years, a massive excavation project was completed in all the surrounding caves, identifying thousands of fragments pointing to hundreds of texts. We know very little about where these texts came from. Perhaps a regional Essene Jewish sectarian community commissioned the work, as there were hundreds of different scribes copying these texts on tables located in the caves. The Essenes were described by Pliny the Elder as a celibate, monastic sect of Judaism that lived out in the desert. Perhaps it served as some sort of military outpost or secret library. Today, Qumran is a protected park in the region. 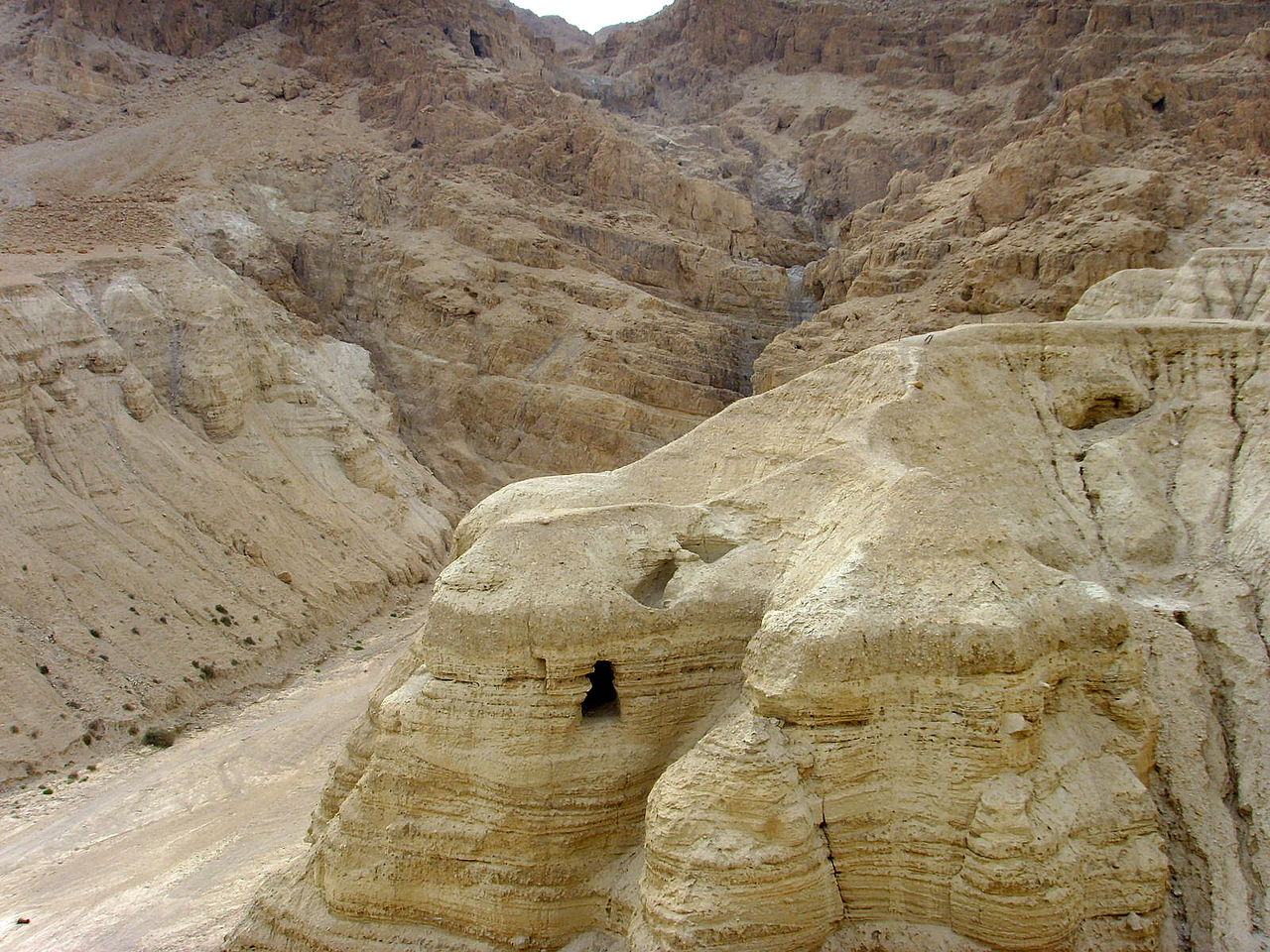 The fragments are incredibly diverse, written in either Hebrew or Aramaic. Many contain fragments from the Hebrew Bible, but there are also other texts unfamiliar to modern audiences: hymns, war scrolls, apocryphal texts like the Testament of Levi, Jubilees, a Book of Noah, Book of Giants, liturgical scrolls, an Apocryphon of Moses and David, a copper scroll, juridical texts, New Jerusalem, Testament of Judah, a text with curses, Book of Enoch, priestly prophecies, the “Allegory of the Vine,” letters, and numerous unclassified and unidentified texts.

The people of Qumran appear to have lived a monastic life in remote and harsh desert conditions. They developed a fascinating series of cisterns and aqueducts for the water and other needs. For reasons unknown to us, after Rome occupied and destroyed this settlement in a fire, the people fled leaving their texts to silently remain in the caves, forgotten for thousands of years, until they were rediscovered in the 20th century. The arid climactic conditions preserved the scrolls and fragments. The outpost at Qumran likely never housed more than a dozen or so people at a time. Excavations at a nearby cemetery reveal thousands of graves, no children and perhaps five women, indicating this was predominantly a male settlement, further confirming the monastic interpretation. Qumran is located about 10 miles south of Jericho.

Today the scrolls belong to the Rockefeller Museum in Israel, though their ownership is disputed by the Hashemite Kingdom of Jordan and the Palestinian Authority as part of the broader Israeli-Palestinian Conflict.